A word from the Director of Management

Home A word from the Director of Management 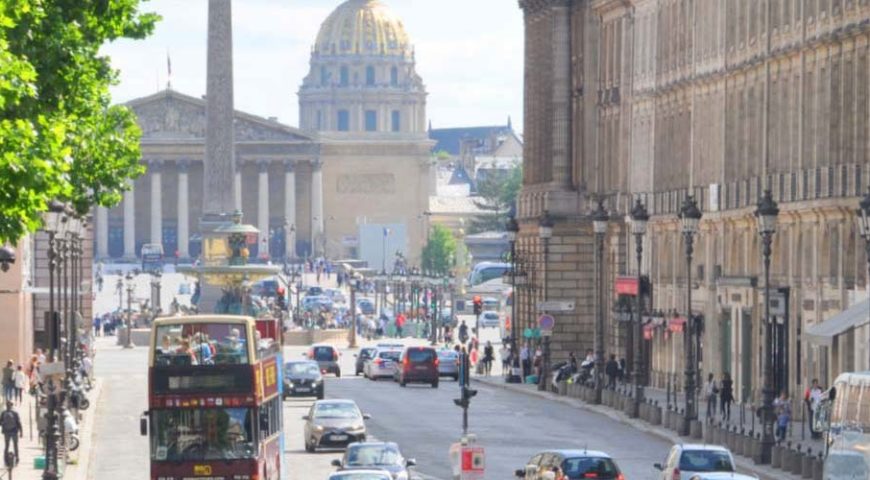 At the beginning of the year, as written in our previous document “Summary 2018 and Outlook 2019”, we did not share the very pessimistic view of others concerning economy and financial markets. For 2019 we anticipated a changing world more brutal but no only have bad economic and political events. Risk premiums (equities and credit spread in particular) appeared quiet attractive to us. Accordingly our portfolios were positioned less risk adverse and so they benefited from the strong market rebound in the first quarter. This uptrend movement, which was notably expressed by increases of 10 to 15% for main equity indices, is explained by a resilience of the world economic pace, by hopes of resolving the various political conflicts and especially by the communication and acts of the central banks , FED and ECB.

During the second quarter, although the trend remained broadly well oriented in the financial markets , we had a upward movement on stocks and a compression on credit spread plus a decrease on yield. , the rises were more modest than during Q1.   It  has been  a good surprise and a period on consolidation  The main equity indices are up around 4% over the quarter. The environment was more difficult due to a stronger volatility feeding doubt and cautious attitudes than in the first quarter, especially in May. Once again, the resurgence of political risks and mainly commercial tensions between US / china , US Europe , brexit  has pulled the financial markets out  and investors started to take more in account real economy and not only   “monetary” euphoria . Monetary euphoria mainly do ti a large injection of liquidity. The relations between China and the United States, which seemed to have eased, were indeed sharply tense at the beginning of May and trade tensions are now adding a “technological” war after the US administration’s decision to close the access to US products and patents to Chinese telecom equipment manufacturer Huawei. Added to this is an absolute blur over Brexit even after to year , the smog is more and more dense ,  and a rise in geopolitical tensions in the Persian Gulf.

Today, this context is having a very strong impact on companies’ morale and outlook  and   certainly on economic propects for states and enterprises , as evidenced by the sharp decline in the latest confidence indicators. The spring uncertain environment, more these tensions and the “commercial” conflict between the two major world economies, if it were to continue, would inevitably have very negative economic consequences. Brexit , tension with Iran , bad relation between US and China , the European election to come , the new Brazilian president …all that is freezing investment , forecasts and so it has and will have a negative impact on growth and on inflation. These concerns were, at the end of the quarter, widely relayed and shared by the central banks, BCE and Fed in particular and BOJ and finally BOC. Their attitude has changed,  now  they are ready to relax their financial policies and inject liquidity and or decrease interest rate if needed , marking a 180 ° turn compared to last autumn. As a result, reference sovereign debt rates continued to decline. The 10-year-old is below the 2% mark for the first time since the end of 2016. The German 10-year-old ended the half-year at -0.30%, breaking the historic low point of June 2016 (-0.20 %). This low interest rate environment continues to fuel demand for higher-paying assets (private debt, equities, etc.). But the question is ; can it be sustainable ?

Risk premiums, which today include very significant monetary easing, seem to us much less attractive than at the beginning of the year. There is no doubt that in the coming months, the political and macroeconomic uncertainties will continue to fuel the nervousness for investors , volatility , illiquidity on financial markets and for businesses it will drive to a cautious attitude  despite the benevolence of the central bankers.

We remain confident but very cautious about equities and will seize opportunities on stocks that occasionally experience weaknesses or attractive returns.

Before entering MW Gestion website, please confirm your agreement to our disclaimer according to your language:

The website www.mvgestion.com, the services and products provided by our company (UCITS excluded) are for French investors as well as EU nationals and member countries of the European Economic Area. The information’s are just informative. They do not in any way constitute a promotional medium, a solicitation, an advice or an offer to buy or sell financial instruments. The management company cannot be held responsible for any investment or disinvestment decision taken based on the information contained on this site.

The user acknowledges that the use of the site as such as well as all the activities that can be developed on it, are governed by French and Community law.

You may not use the information provided by this site for purposes that may be contrary to the laws and regulations in force in your country.

Just for your information, the UCITS on the websites are only authorized in Luxembourg. Only French and foreign professional clients (institutional clients, clients under mandate) and Luxembourg residents can subscribe to it. The non-residents interested by UCITS are invited to send us an email contact@mwgestion.com.

The prospectus, the DICI, the monthly statements, the annual and semi-annual reports of each UCITS covered by the Financial Sector Supervisory Commission (Luxembourg) are available on the website. Any subscription in a UCITS or in a product must be made after having read the regulatory documents in force.

The opportunity for investing in our funds and the reasonable amount to invest depends on the personal circumstances of the holder. To determine these factors, he must consider his personal wealth, current and future financial needs but also his aversion to risk.

The UCITS offered by our company are invested in the financial markets and are likely to experience downward fluctuations; They have no capital protection mechanism.

However, it is highly recommended to diversify its investments so as not to be exposed to the risks of the funds proposed by the MV Gestion. Past performance is not a guide to future performance and is not constant in time. To access the site, you acknowledge that you have accepted the terms of use and the warning.

In case of refusal, you will not be able to access the site.